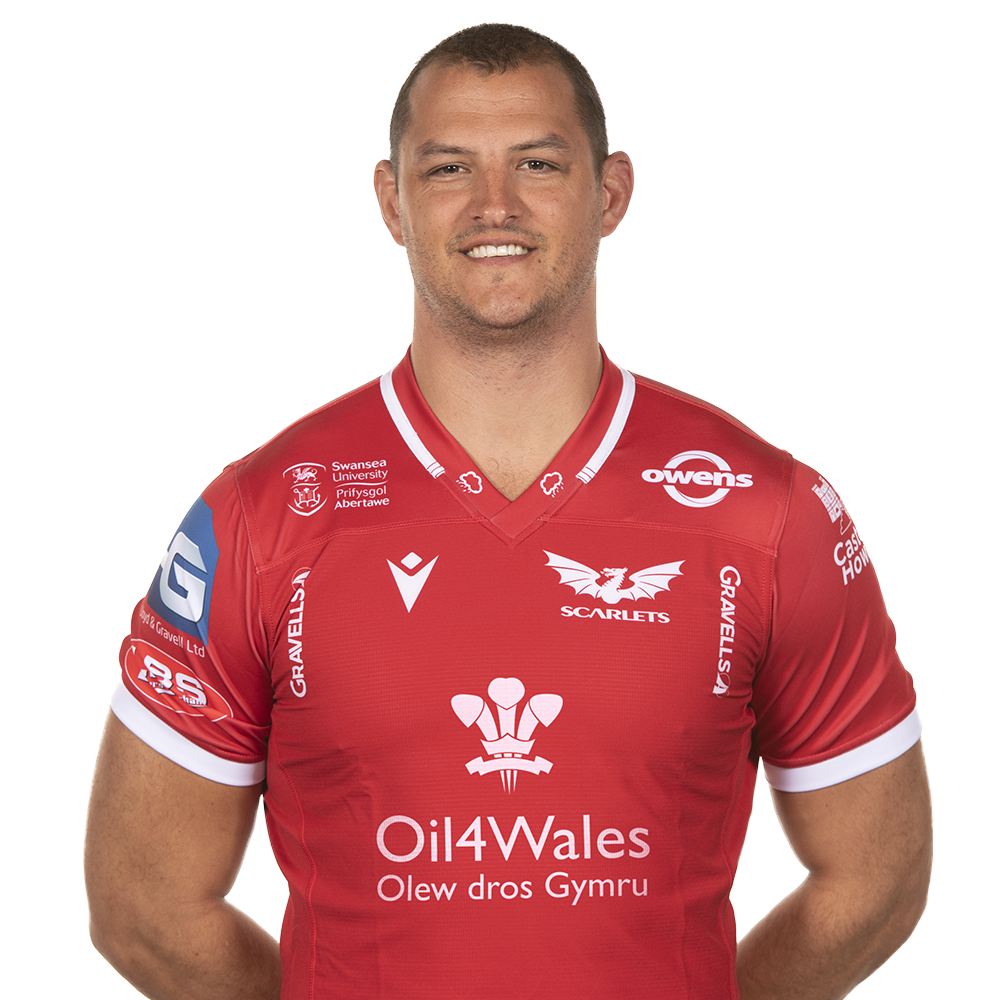 The former Glamorgan cricketer made his Scarlets debut in 2009 and is in his 11th season with the region. An athletic runner with deft handling skills, Aaron is also regarded as one of the leading line-out operators in Welsh rugby. He was capped by Wales against Scotland in 2012 and was a standout forward during the 2018 Six Nations campaign. Starred in the Scarlets' charge to the Guinness PRO12 title and was man of the match in the final against Munster. Suffered a serious knee injury during the 2018 final, which kept him out for the entire 2018-19 campaign, but earned a place in the Wales squad at the 2019 Rugby World Cup and was involved in the 2020 Six Nations.